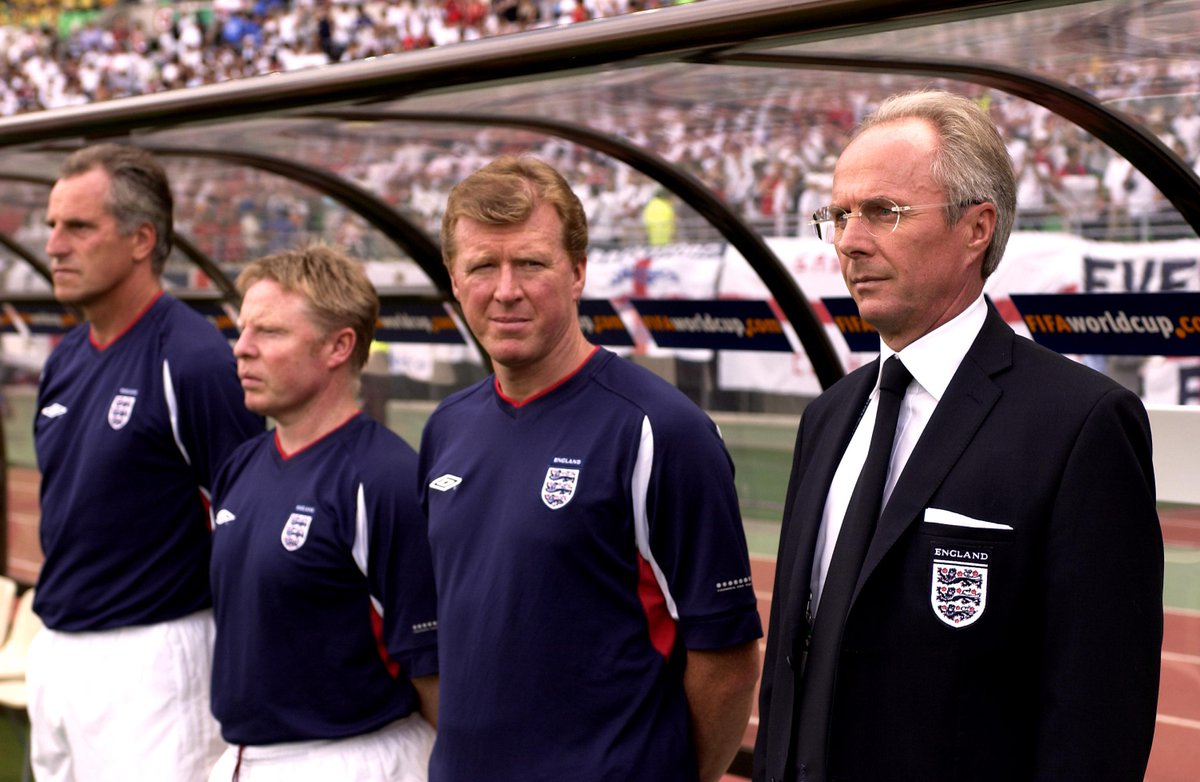 Cooper is widely known for his experience with the likes of Indonesia and Thailand. He was able to place the national team in a respectable position when it comes to the qualifiers for the World Cup 2022. Philippines are in the third place of the group A after having picked up 7 points. It is likely that the team will be able to overthrow city Syria at the top of the table with 15 points, but overcoming China is a realistic possibility. China is ahead of Philippines only because of a better record in the win-draw-loss ratio. Philippine Football Federation’s Araneta says that everyone concerned with the national team are very happy with the efforts of Cooper.
END_OF_DOCUMENT_TOKEN_TO_BE_REPLACED 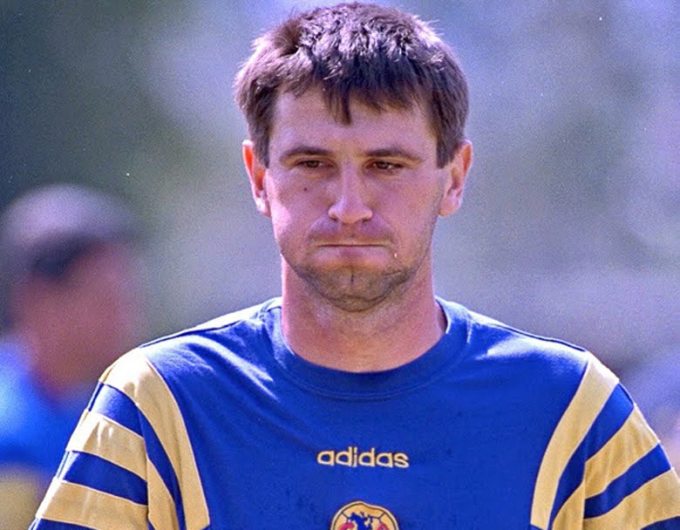 The team were in the Group A along with the likes of Timor-Leste. In the final group match of the single round elimination competition, Philippines were able to pick up a 6-1 victory. Even then, this 90 minute performance was unable to provide a first semi-final appearance for the team in almost 3 decades. A tiebreaker was responsible for preventing the team from reaching the knockouts. Milojevic does not regret the effort of his team, which he considers as being one of the best ever in the history of the national team. Milojevic reckons that with some changes and modifications, the team will be able to do well in the upcoming versions.
END_OF_DOCUMENT_TOKEN_TO_BE_REPLACED 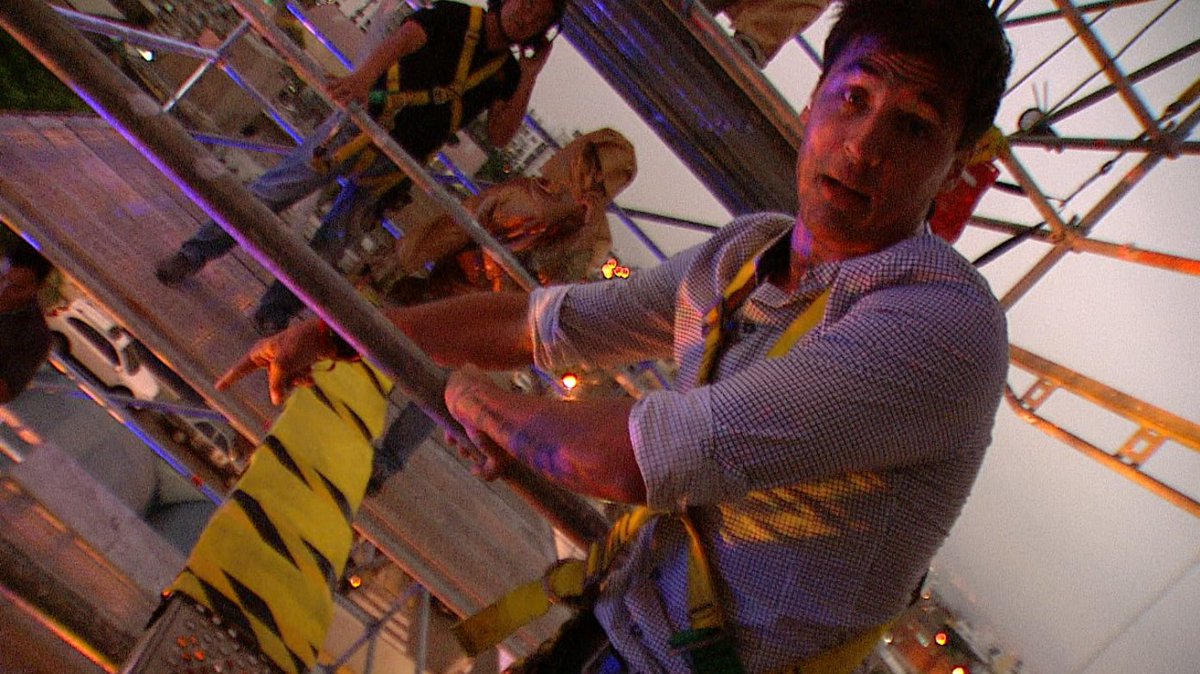 Philippines soccer is badly in need of a restart after it has been hit by the coronavirus pandemic. All forms of football are slowly resuming around the world and Philippines is one of the latest to join in the same.
END_OF_DOCUMENT_TOKEN_TO_BE_REPLACED 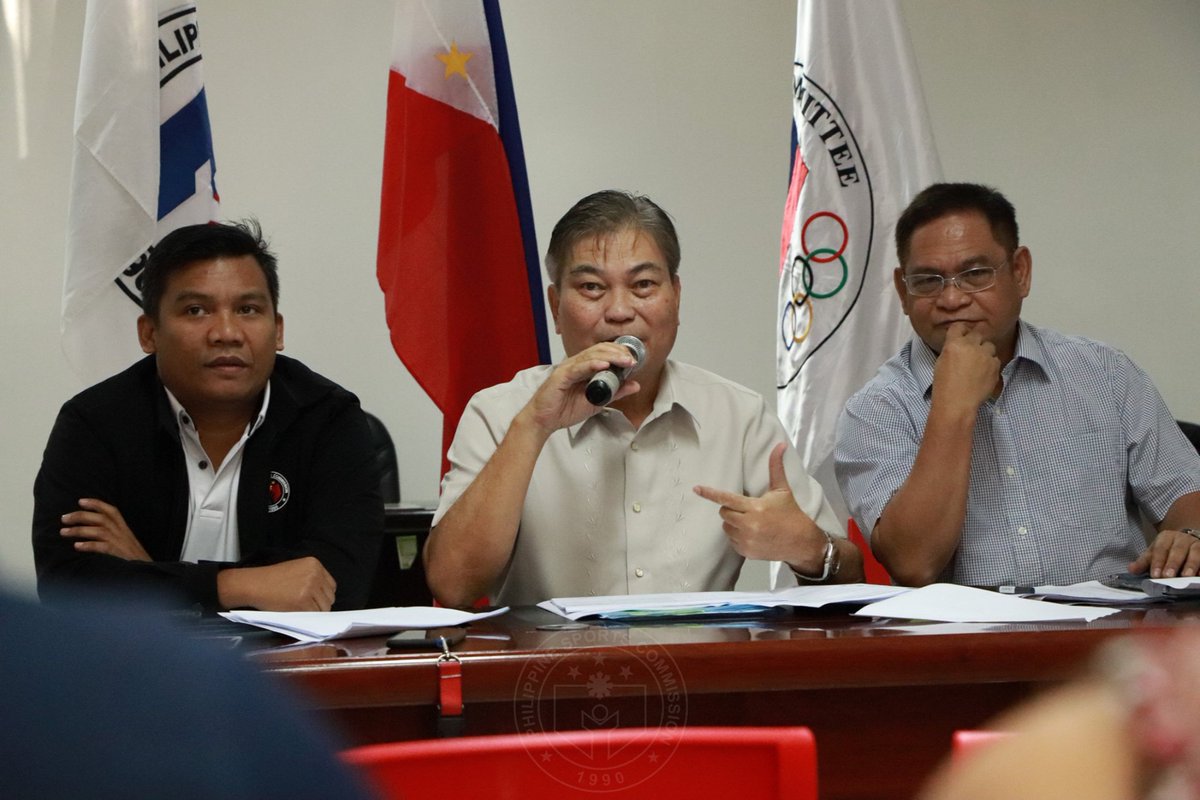 Philippines still have three matches left in the group matches and the national team are third in the standings. Syria are the table leaders with 15 points while China are level on with seven points. However, the Chinese have a better goal difference. The three remaining games for Philippines are against Guam, China, and Maldives. If the World Cup qualifiers comes through in September and October, then it could mean that the AFF Suzuki cup could be moved to the December slot. International football remains on hold as of now, but domestic football has been receiving support in different parts of the world. For the time being, most of the games are likely to be held in a regional manner before moving to international destinations.
END_OF_DOCUMENT_TOKEN_TO_BE_REPLACED

Sven Goran Eriksson has revealed how convinced Roman Abrahamovic to buy Chelsea instead of North London club Tottenham Hotspur in 2003. The former England manager stated that he told Abrahamovic that for him to win trophies at Tottenham Hotspur he will have to change a whole lot of things within the club, including the structure.

The first meeting between the two was not the best of first-time introductions, as the Swede took Abrahamovic to be a driver. He recalled that there were three men standing in front of him at a casino in London. One of them was properly dressed and the remaining two were just quite normal, he took the last man for the Chauffeur, but he was actually Roman. They approached the former Lazio manager that they wanted to buy a club in Moscow. He went with the delegates to Russia and the Swede advised Roman to buy Dynamo.
END_OF_DOCUMENT_TOKEN_TO_BE_REPLACED 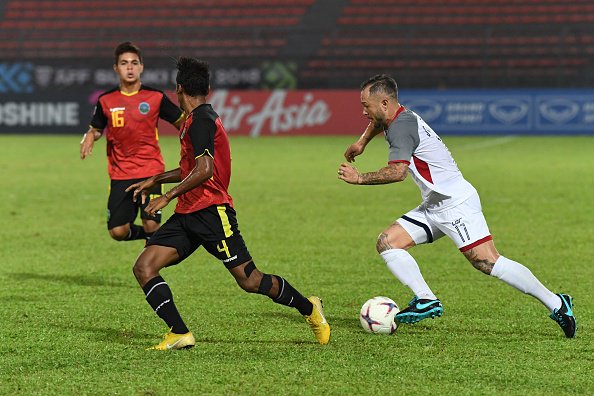 Philippines were able to get a tough goalless draw with China in the recent FIFA World Cup and Asian cup join qualifiers. From the squad, the likes ofYrickGallantes,Edison Suerti,and Justin Baas are expected to feature. These players are eligible for Scotland, Norway, or Holland. However, they have picked Philippines due to the higher likelihood of playing at national team level. These players are expected to have a major role with team Philippines. Hence, Palami has a tough job on his hands to leave out some crucial players. Philippines were handed a huge boost in the run-up to SEAG considering that they were able to avoid the group of death.
END_OF_DOCUMENT_TOKEN_TO_BE_REPLACED 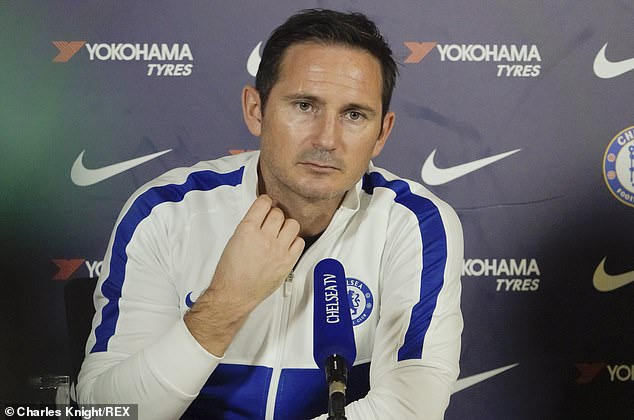 According to the daily posts, the Court of Arbitration for Sport, CAS, has announced that Chelsea’s appeal against the transfer ban by FIFA, for breaking the rules regarding the signing of youth players from Abroad will be heard on November 20.
END_OF_DOCUMENT_TOKEN_TO_BE_REPLACED

This season relegation battle looks to be heading for an anticlimax after the results last weekend. Cardiff City loss at relegated Fulham coupled with Brighton’s draw at home to Bournemouth has surely sealed their fate.

The Bluebirds were disappointing in the match as they never seemed to pen their relegated hosts or create chances. They allowed Fulham to control the game for the first 70 minutes and never seemed to move out of second gear despite the enormity of the occasion.
END_OF_DOCUMENT_TOKEN_TO_BE_REPLACED 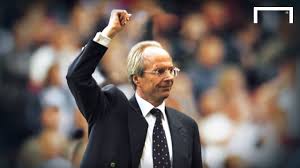 Ramsay did not feature regularly at this tournament and was on the fringes of the starting line-up. However, the experience of working with the former England got seems to have left a big impression on the 31-year-old.Ramsay claims that it was important for the Philippines to qualify for the Asian Cup as it improves the profile of the football team in the country. It presents a great way to get new fans and talented player away from other sports. The football Federation in the country has been doing a lot of effort in order to improve the popularity of the sport and the quality of the national team. One of the chief efforts was to bring Eriksson as the manager back in October, and he has been able to get the Azkals success in the Suzuki Cup apart from qualifying for the Asian Cup.
END_OF_DOCUMENT_TOKEN_TO_BE_REPLACED