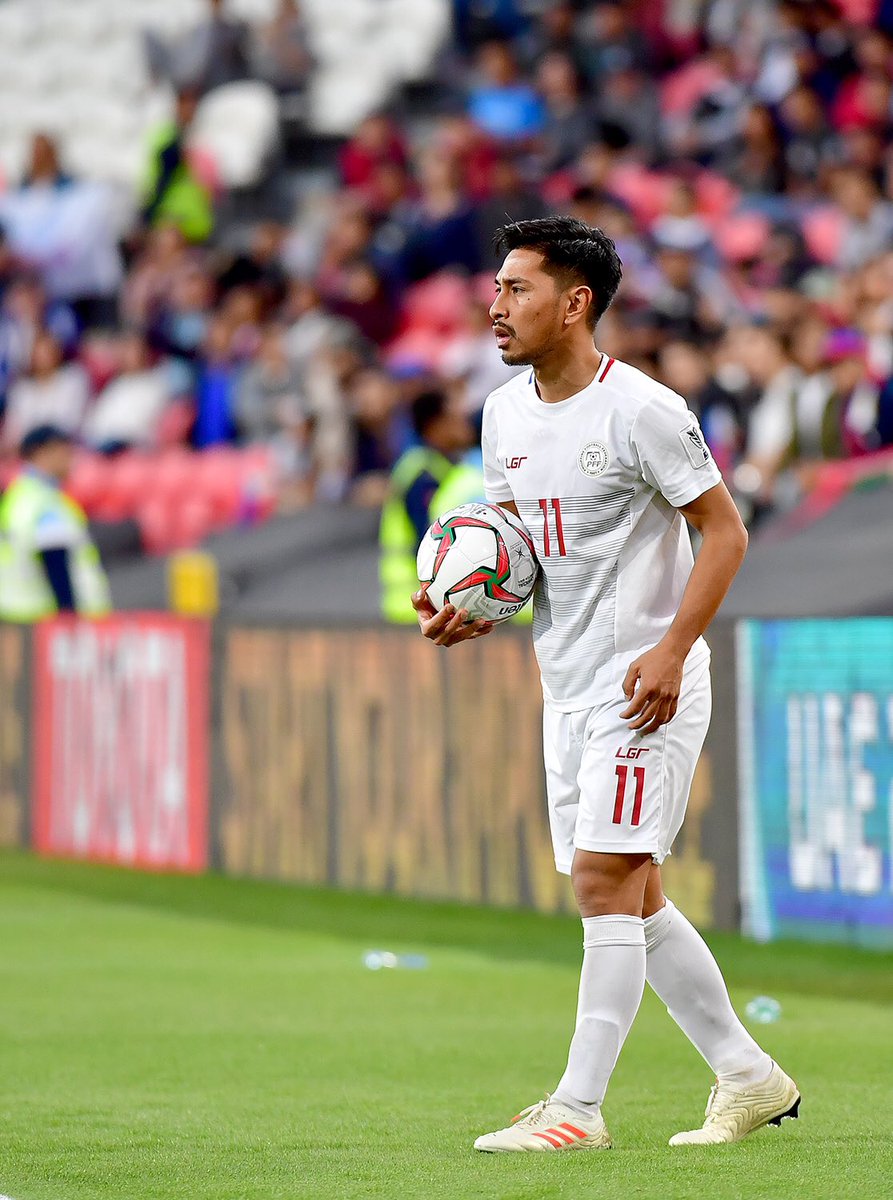 The coach Svën Göran Eriksson was proud of the coordination and overall performance of the team and greatly appreciated the win saying that they had earned it for themselves. With this victory, the Philippines took over three points. Sato changed things in the Philippines as he brought the game to an offensive edge as if threatening Singapore. James Younghusband was substituted in for Mike Ott to enhance the midfield attacking more. The contribution to the defense of the match greatly goes to the Japanese defender Daisuke Sato.
END_OF_DOCUMENT_TOKEN_TO_BE_REPLACED